Year 6 children have investigated which materials are the best reflectors of light. To do this they had to construct a ‘light tunnel’, a simple cicuit for the light source and carry out a fair test. They had some results which surprised them e.g. that sandpaper was a better reflector than they originally thought.

Year 6 were investigating properties of number. They built multiple towers with their partners. They then had to reason which colour code another group had used and replace the towers in thew original position. 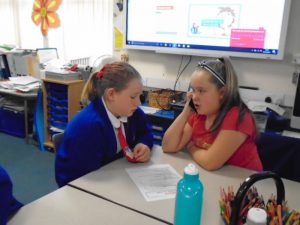 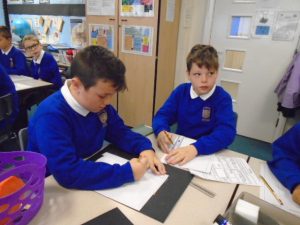 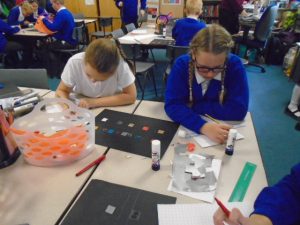 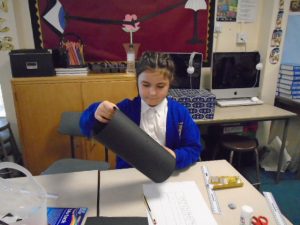 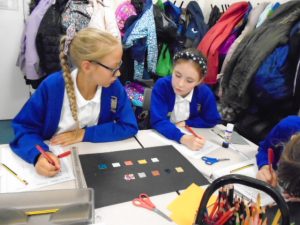 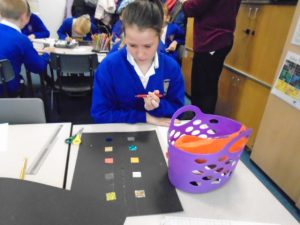 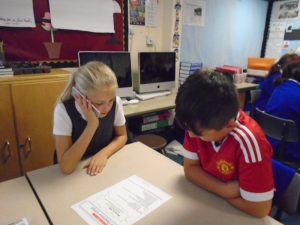 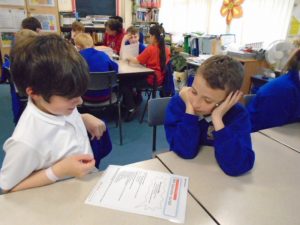 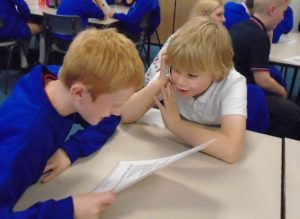 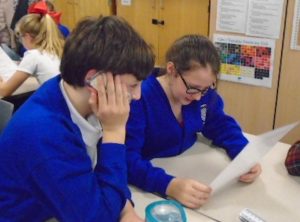 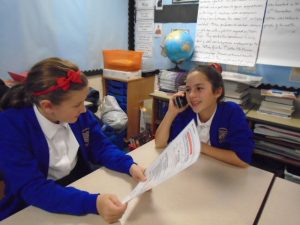 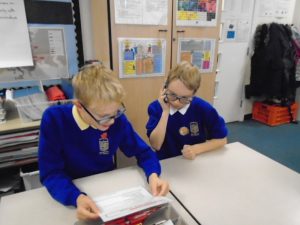 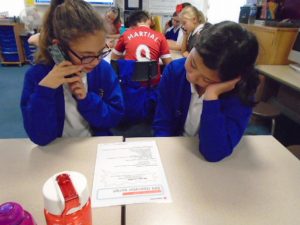 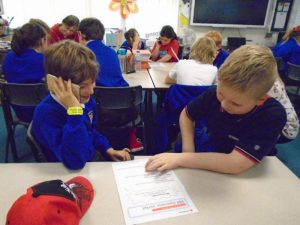 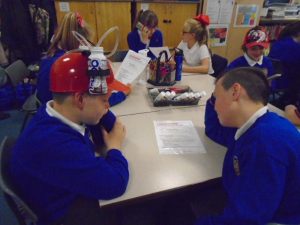 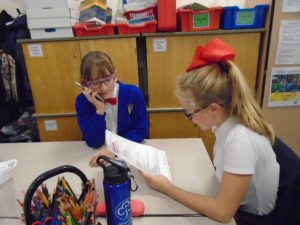 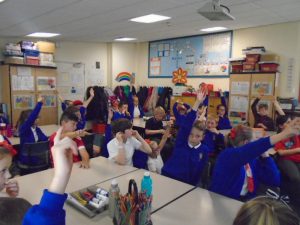 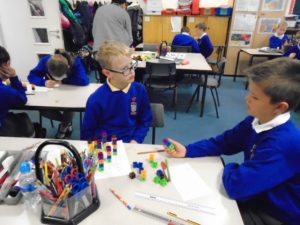 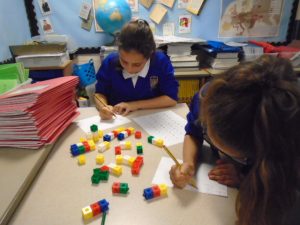 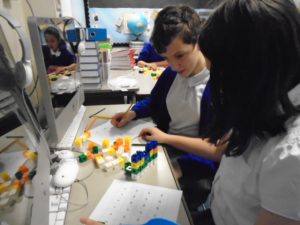 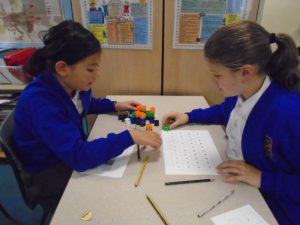 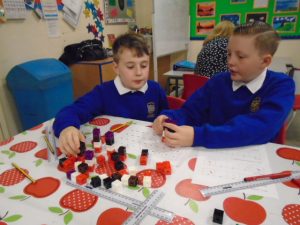 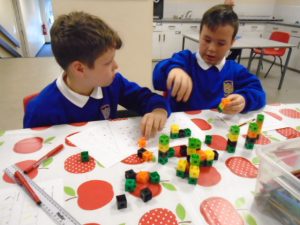 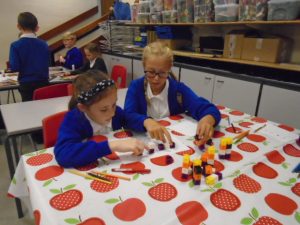 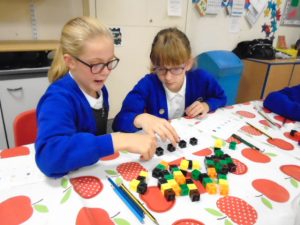 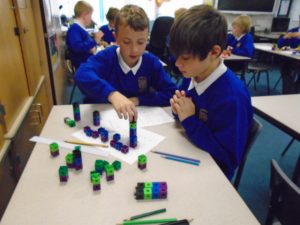 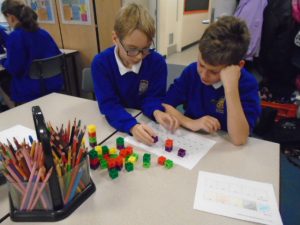 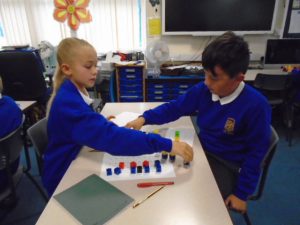 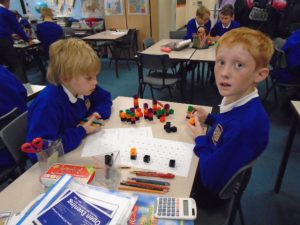 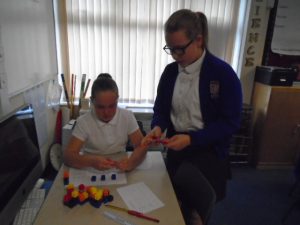